By the way, do you know who is he?
He is Akimoto Yasushi. (sorry for say answer immediately XD)
He producd big idol group!!!!!
You can see the group everyday on TV in Japan!!!!
Do you know the group? x)
A lot of japanese people love the group. (I am not so interested them though they are hard worker XD ) 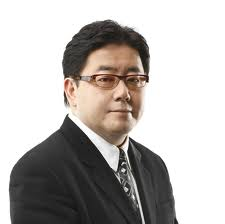 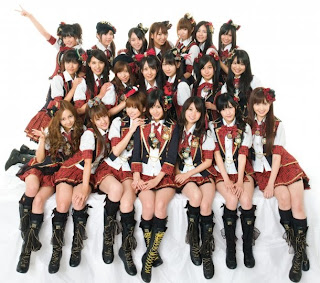 They do anything on TV!!XD
They sing songs, comedy,drama,anything!!
I think that is one of big reason why they could be popular:)

But on these days, their popularity is too much ... XD

Japanese people might have been thought they are serious, hard worker or something like that by foreign countries though, we are crazy!!!XD remember it!!!!!XD

I am not blaming AKB48 and the fans!!
I love such japanese people XD hehe

I want to know your opinion about it!!
Does your country have such big idol group? They can be forgiven if they do game of rock,paper, scissors on TV about 2 hours on Golden time??XD

I am looking forward to read everyone's comments anyway x)

If you don't know them and you have interest in them, please try to watch following the video:D 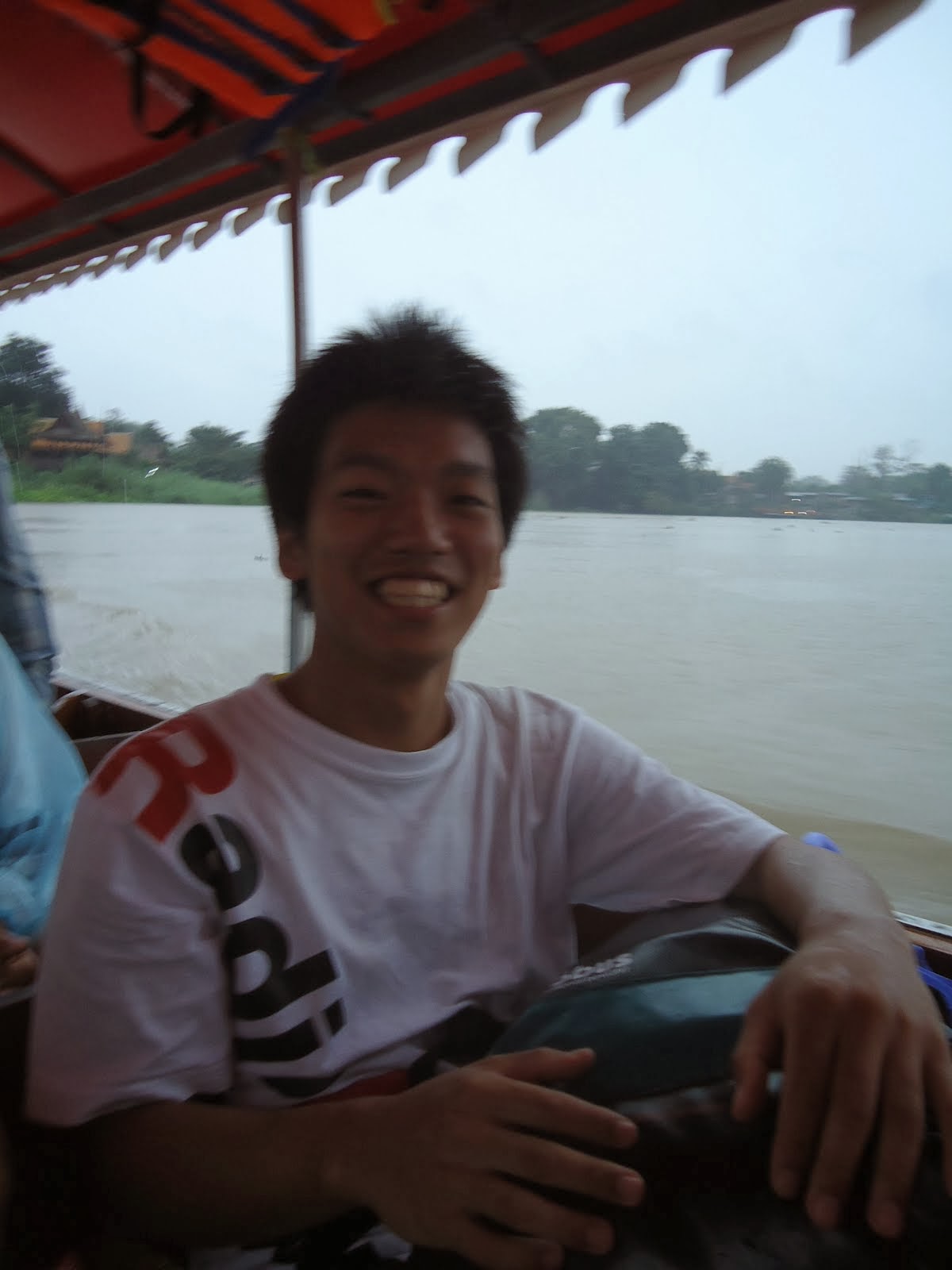